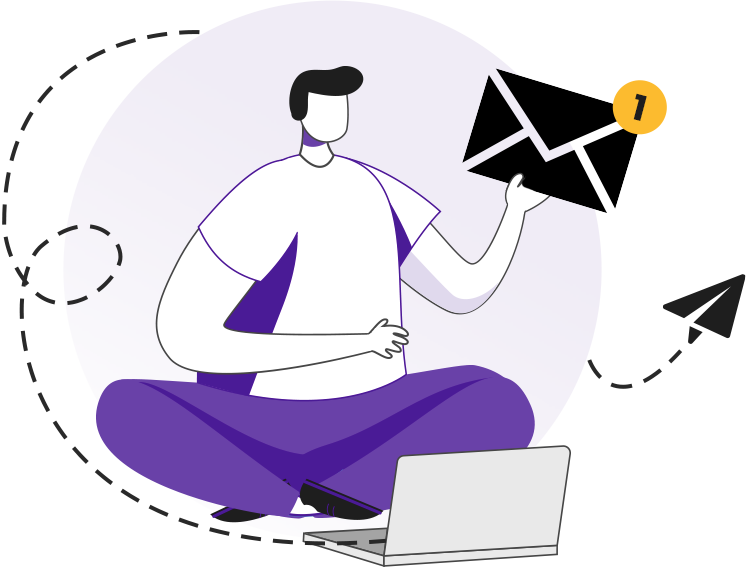 When in Rome… Wait, We’re in Rome? 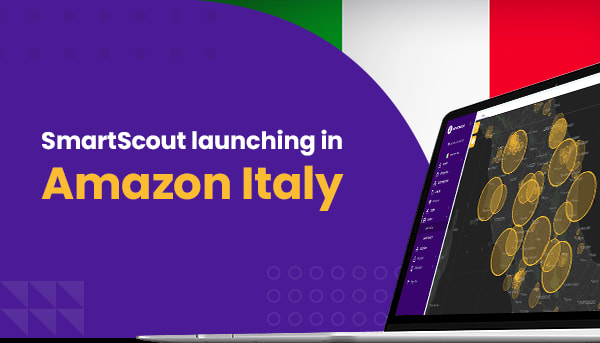 That’s right, we’re heading on to greener pastas. (Who writes these things? Oh right, it’s a me!)

Sorry, I just really need some Italian food. I’ll be right back.

Ok, back to business. In all seriousness, we’re very excited to be offering a new marketplace to our subscribers. It’s not the largest market in Europe, that would be Germany, but it is by far the most popular online store in Italy.

As you can see, it’s almost 6 times bigger than the next largest retailer. If you want success in Italy, you have to be on Amazon.
‍

Here Are Some More Facts About the Market You Should Keep Handy:

Prime Membership - Italy is believed to have between 1.5 and 2 million Prime members.
‍

Seller Size - Amazon as a seller is more dominant in Italy than in America, making it even more critical to choose subcategories and products that Amazon is not involved in if you want to find success.
‍

Should You Be Selling in Amazon.it?

Anyone who sells consumer goods in Italy should be on Amazon. It’s by far the main place for online shopping.
‍

What about everyone else? If you’re already in Europe and you’re familiar with how to operate in other countries, go for it.

For first timers, you’ve got a bit to think about. Any time you’re moving into a new country, you’ll have to research what exactly is required for importing — every country has its own rules on taxes and compliance. Amazon makes a lot of things simple with its massive FBA infrastructure, as well as local customer support. You can learn about some of the ways Amazon will help you sell abroad here.

However, given the work you’ll have to go through every time you get started in a new country, it’s generally advisable to start with the biggest markets and work your way down. The United States is by far the biggest, but the UK and Germany are nothing to scoff at.

An American’s first expansion should be into Canada or the UK (Canada for having the fewest cultural differences, the UK for being a bigger market). Once you understand the process of adapting to a new country, keep working your way down to the next biggest markets.

Italy is a slightly smaller market than Canada, so a successful seller can expect to have perhaps 75 percent of the revenue a Canadian operation produces. Is that worth it? That’s entirely up to you. What will certainly help along the way is knowing which categories, subcategories, brands, and products are underrepresented.

Find out which products are those with SmartScout!