How not to get kicked off Amazon, and how to respond if they try

With news about fake reviews capturing headlines, Amazon is on a mission to prove they still provide the best customer experience on the planet. They’ve doubled down on their seller performance team, hiring more employees, and shutting down more stores than ever.

Unfortunately, many innocent sellers often get caught in the crossfire: one Washington based company was recently suspended for months without receiving any information on how to get back open. Their account was only approved to sell again after The Seattle Times asked Amazon about the company specifically (a reminder that PR is still a strong motivator). The reason for the suspension? “A bad actor [had] created a false relationship to this seller, which led us to take action on this account.”

So...someone lied to Amazon about this seller, and Amazon never clarified to the seller what they would need to do to be reinstated. It happens more than you’d think, and there’s nothing you can do to stop a bad actor except get all the help you can on your appeal. There are plenty of preventable errors we can go over first, though, then we’ll talk about how to handle a suspension in the best way possible.

Are you using any of these black hat tactics?

At some time or another, these tactics may have been safe, then they were in a gray area, but they are now firmly black. If you are using any of these tactics to get more reviews, you could be suspended at any time, so you should stop immediately:

Those are some of the common reasons for suspensions lately, but as you can imagine, there’s a pretty long list of no-nos. Here it is: https://sellercentral.amazon.com/gp/help/G1701?language=en_US&ref=id_G1701_cont_G200389080

Is your agency keeping you safe?

The more work done by a third-party, the more vigilant you’ll have to be that everyone touching your products is following best practices. When Scott Needham spoke with Lauren Barbera, a former member of Amazon’s seller performance team, she told about times sellers have been suspended because their agency had another client who was suspended, and Amazon recognized that both accounts were being accessed in the same place.

It’s important to ask any third parties working on your account: what are you doing to keep my data separate from your other clients? Amazon doesn’t care about whose fault it is, they expect sellers to be 100% accountable for everything happening in their business, so make sure you are!

Whether it’s your fault or not, it eventually happens to everyone, so you may as well prepare. How exactly does one make a good appeal to Amazon? It all starts with knowing your audience.

In Lauren’s conversation with Scott above, she mentioned how Amazon’s seller performance team is given a checklist of what an appeal should contain, and their performance as employees is rated by how many investigations they perform an hour. They’re expected to spend between 4-7 minutes on each appeal they view, including analyzing your Plan of Action, confirming any documents you send over, and responding to you.

This is not the time, then, for long-winded arguments about how unfair the process has been, how difficult it is for you to operate your business, or to complain about much of anything. You should only be directly discussing what steps you have taken (not what steps you will take) to show you’ve already fixed the problem.

What if you know you didn’t do anything wrong? Then you need to show Amazon how you have remained fully compliant with their policies, and explain where you may have seemed to do something inappropriate. Highlight the practices you’re already following to make it clear this could have been Amazon’s algorithm overstating the problem. For instance, was someone recently on a business trip? If they logged into their account at a hotel or public wifi, they may have crossed paths with another seller.

Another issue Lauren raised is the difficulty of the Seller Performance job. In addition to the metrics workers are held to, they receive lots of abuse from angry sellers. The job has high turnover with minimal training. You need to remember that you’re probably talking to a newer employee who’s facing pressure on all sides to get the job done. Communicating politely and clearly will go a long way to getting things cleared up faster.

So there you have it

With so much attention on Amazon fraud, the company is reacting swiftly to anything and everything. What can you do right now to stay safe?

Were you able to watch Scott's chat with Lauren? You can watch the replay below.

Learn about suspensions from the pro 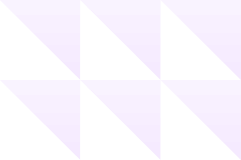 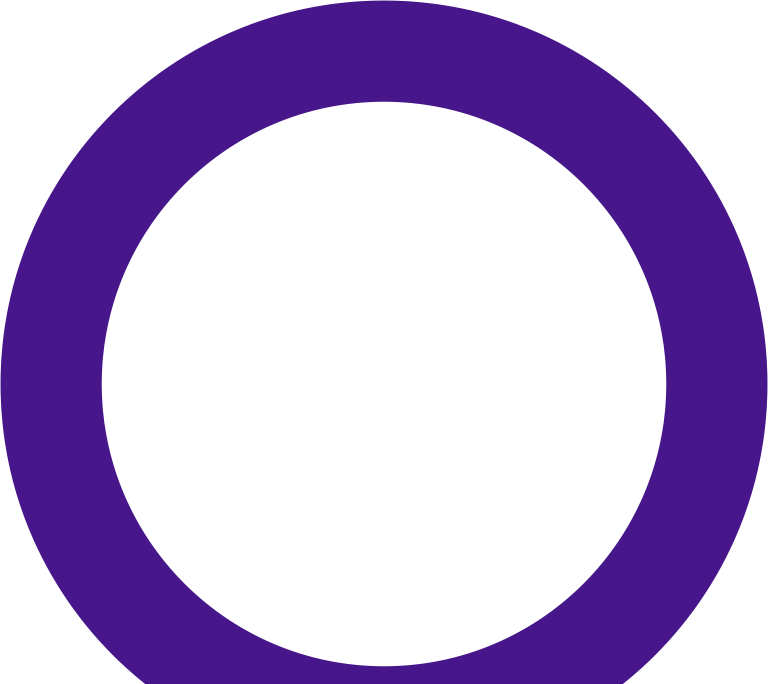