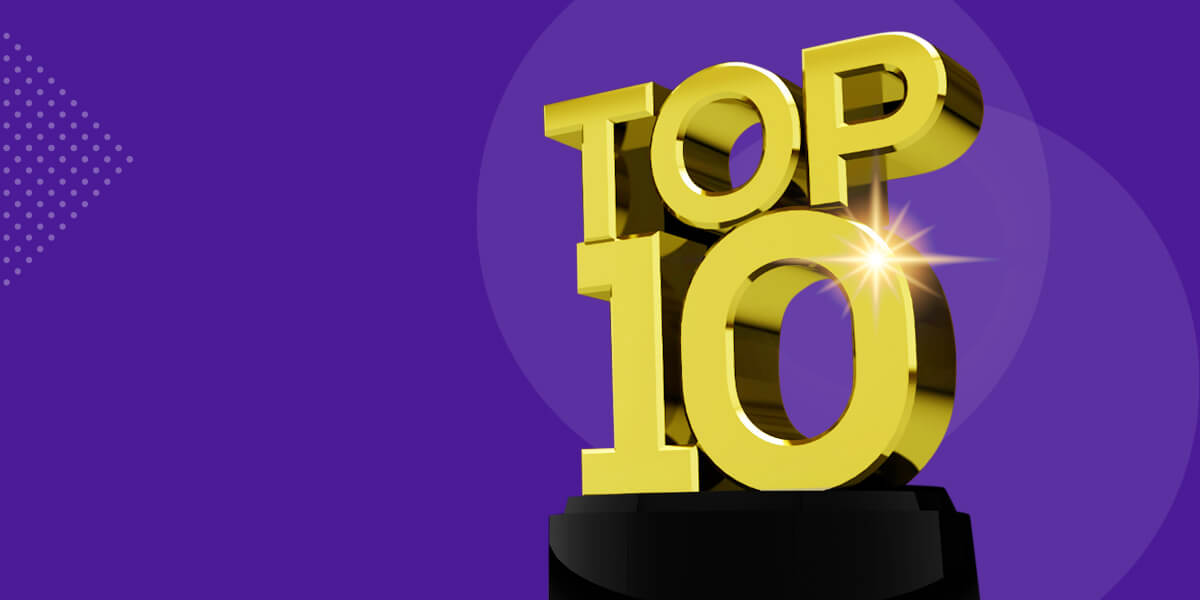 How do the top 10 Amazon Sellers operate?

Sometimes, it's helpful to look at what the best in the business are doing before you decide what course of action is best for you. Whether it provides you direction or just inspiration, it never hurts to see what categories they sell in, do they use FBA, how many brands they cover, and where they are based. So who are the best in the Amazon business right now?
‍

Those are some big numbers, but how exactly are they all getting there?

Here's where we have the widest discrepancy: almost everyone is committed one way or the other on using FBA either as much or as little as possible. Only FilterBuy has taken a somewhat middle of the road path:
‍

Another bit of variability, these sellers either represent only their own individual brand, or thousands:
‍

Clearly there are as many paths to success as there are successful people. But there are a couple lessons we can tease out:
‍